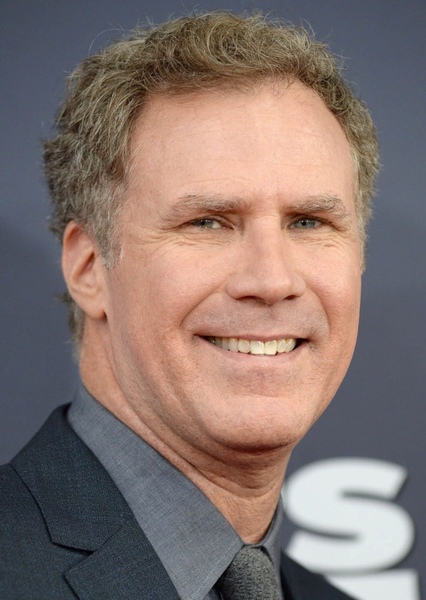 Will Ferrell is known for:

These actors are frequently suggested for roles along with Will Ferrell.

Will Ferrell has been suggested to play 2,015 roles. Click below to see other actors suggested for each role, and vote for who you think would play the role best.

John William Ferrell (born July 16, 1967) is an American actor, comedian, producer, and writer. He first established himself in the mid-1990s as a cast member on the NBC sketch comedy show Saturday Night Live, and has subsequently starred in comedy films such as Elf (2003), Kicking & Screaming (2005), Talladega Nights: The Ballad of Ricky Bobby (2006), Semi-Pro (2008), and Land of the Lost (2009). He founded the comedy website Funny or Die in 2007 with his writing partner Adam McKay. Other notable film roles include The Other Guys (2010), The Campaign (2012), Get Hard (2015), Holmes & Watson (2018), and the animated films Curious George (2006) and Megamind (2010). Ferrell became interested in performing while a student at University High School in Irvine, California, where he made his school's daily morning announcements over the public address system in disguised voices. He started as a member of the Los Angeles comedy/improvisation group The Groundlings, where fellow cast members Ana Gasteyer, Maya Rudolph and former Saturday Night Live repertory players such as Laraine Newman, Jon Lovitz and Phil Hartman began their careers. It was there he met Chris Kattan and the two became good friends and both went on to Saturday Night Live later. He has also appeared on several television programs, including Strangers with Candy, Grace Under Fire and Living Single during his time at The Groundlings. Will also lent his voice to the armless and legless dad of cartoon family The Oblongs. In 1995 he became a feature cast member at Saturday Night Live during the show's rapid re-casting. He was declared quite possibly the worst cast member ever during his first season. However, his talents of impersonations and range of characters shot him forward to making him arguably the greatest Saturday Night Live cast member ever. During his seven year run he is one of the few cast members to ever be nominated for an Emmy for a performance and played George W. Bush during the 2000 elections. He's appeared in every Saturday Night Live movie since his premiere on the show in 1995. In 2002 he left  Saturday Night Live and was the only cast member to ever receive a farewell from all the current cast members at the end of the season finale show. Since leaving the show Will has pursued a career in films. In 2000 he married and now lives in L.A.