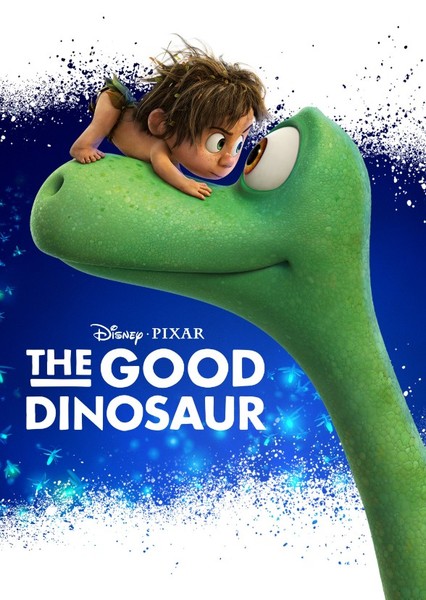 These actors are frequently suggested for roles along with The Good Dinosaur.

The Good Dinosaur has been suggested to play 9 roles. Click below to see other actors suggested for each role, and vote for who you think would play the role best.

The Good Dinosaur is a 2015 American computer-animated adventure film[7] produced by Pixar Animation Studios and distributed by Walt Disney Studios Motion Pictures. The film was Peter Sohn's directorial debut. It was written by Meg LeFauve from an original idea by Bob Peterson, and it stars Raymond Ochoa, Jack Bright, Steve Zahn, Sam Elliott, Anna Paquin, A. J. Buckley, Frances McDormand, and Jeffrey Wright. The film explores the alternate history where non-avian dinosaurs never became extinct, following a young, timid Apatosaurus named Arlo, who meets an unlikely human friend while traveling through a dangerous and mysterious landscape. In 2009, Peterson came up with the idea of exploring what dinosaurs represent in the present day. During its production, the team encountered various problems, which led to multiple story revisions, as well as changing directors and voice cast. To create a realistic background for the film, the team traveled to various American landscapes, which were later incorporated into the film. Arlo is designed to look distinct and relatable, in order to connect with audiences. In addition, the film pays homage to Western genre in its themes, character representation, and western North American landscapes. The Good Dinosaur premiered on November 10, 2015, in Paris, and was released in the United States on November 25, 2015. Sanjay's Super Team was shown prior to theatrical screenings. The film garnered generally positive reviews from critics for its themes and realism (which earned it various accolades), though its storytelling was not considered to be up to Pixar's standards. It grossed $332.2 million on a $175–200 million budget, making it Pixar's first box-office bomb.