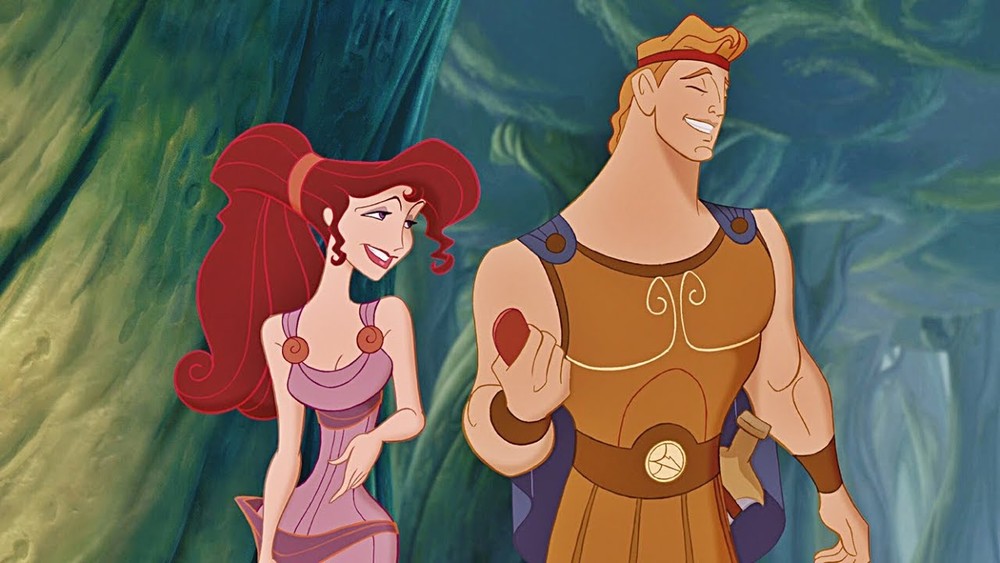 When Walt Disney decided to release the animated version of Hercules in 1997, fans were thrilled. It was a huge success grossing over $252.7 million in revenue throughout the globe. Of course, so much is expected from a movie which took around 5 years to develop.

Based on such high standards, fans all over the world are expecting the upcoming live-action version of this animated movie to also be another success. However, there have been lots of arguments and speculations about the actors who will be featured. According to popular news websites, the cast has left fans divided.

Do you want to find out more facts about the speculated cast of Hercules live action movie? A movie can only be thrilling and engaging with an experienced cast. Find out some of the actors that are being speculated to feature in this long-awaited live-action movie.

The fan casting about Vincent playing a starring role is very high. In case you have any doubt about his ability, it is recommended to watch movies like “Crazy Ex-Girlfriend” and “White Snake”. There is no doubting the fact that you will conclude he is probably one of the most underrated actors at the moment.

Most fans pointed out that Vincent is a perfect fit for the role of Hercules given his physical presence. His excellent screen presence and confidence is also worth taking note of. Very few actors can act, single and dance but he has proven to tick all of these boxes. Here are myCast users' top choices to play Hercules:

Top Suggestions for Hercules: see all

Hailee Steinfeld is one of the most talented actors who has been speculated to feature in this live action movie playing the role of Meg. In movies she has starred in like True Grit, Pitch Perfect 2, Dickinson and Edge of Seventeen, there is something common in her roles according to fans. This is the fact that she is a gifted comedian. Most fans also explained that she is also a singer which makes her very versatile for such role.

Top Suggestions for Megara: see all

There have been lots of questions about Danny Devito’s ability to get fans thrilled in movies just like in the past. In case you seem to be asking such questions, watching some of his recent movies like The Lorax, Dumbo and Jumanji: The Next Level will provide the perfect answer. This is why most people are suggesting that he is a perfect for the role of Phil. Just like the 1997 version of Hercules, Danny can keep fans on the edge of their seats with some impressive performances.

Top Suggestions for Phil: see all

Can Stanley Tucci actually star as Hades? Very few people would bet against him putting up another stellar performance after making headlines in “Beauty and the Beast”. Most fans have claimed they can’t imagine what it would be like when he is given such role. They can’t be wrong given his electrifying performances in movies like The Devil Wears Prada, The Lovely Bones, The silence, Julia & Julia.

Top Suggestions for Hades: see all

Everything about Dwayne Johnson is special. He knows how to get fans thrilled which is why most people are throwing their weight behind him. The success of Hercules released by Paramount Pictures which generated over $240million is still being felt. This actor deserves a place amongst the stars in Hercules live-action according to his fans.

Although the release of this movie isn’t known at the moment, the fan casting has been really exciting. Do you have other actors in mind that are eligible for some roles? Whether it is finally released in 2020, 2021, 2022 0r 2023, there is every reason to believe the best cast will be paraded.