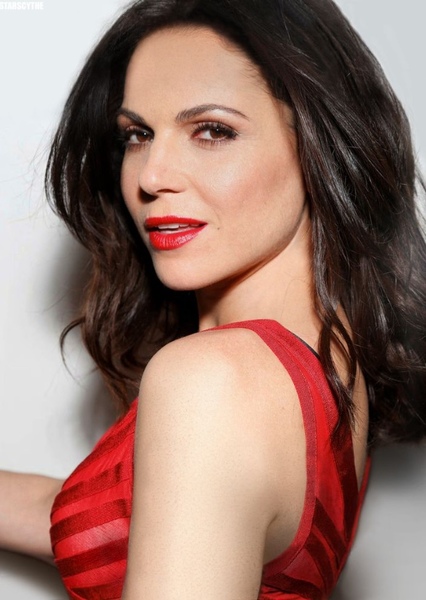 Lana Parrilla is known for:

These actors are frequently suggested for roles along with Lana Parrilla.

Lana Parrilla has been suggested to play 774 roles. Click below to see other actors suggested for each role, and vote for who you think would play the role best.

Lana Parrilla (born July 15, 1977)[1] is an American actress. She was a regular cast member in the fifth season of the ABC sitcom Spin City (2000–2001) and in the fourth season of 24 (2005), and starred in Boomtown (2002–2003), Windfall (2006), Swingtown (2008), and as Dr. Eva Zambrano in the short-lived medical drama Miami Medical (2010), and as The Evil Queen / Regina Mills in the ABC fantasy drama series Once Upon a Time (2011–2018). In 2016, Parrilla won a Teen Choice Award for Choice Sci-Fi/Fantasy TV Actress and many more awards. In 2021, she played the role of Rita Castillo in the second season of Why Women Kill. Parrilla was born in the Brooklyn borough of New York City in 1977. Her mother, Dolores Dee Azzara, is of Sicilian ancestry (Villabate) and her father was Sam Parrilla (1943–94), a Puerto Rico-born baseball player who played professionally for eleven seasons (1963–73), including with the Major League Philadelphia Phillies as an outfielder for one season (1970). She is also the niece of Candice Azzara, the American Broadway and TV actress. She grew up in Boerum Hill and graduated from Fort Hamilton High School in Bay Ridge. Lana studied acting at the Beverly Hills Playhouse in Los Angeles. Description above from the Wikipedia article Lana Parrilla, licensed under CC-BY-SA, full list of contributors on Wikipedia.