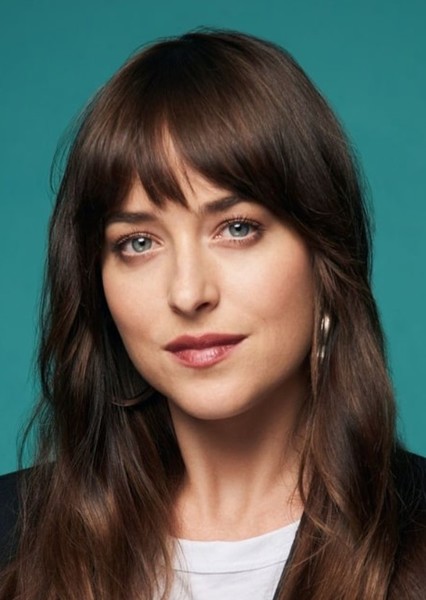 Dakota Johnson is known for:

These actors are frequently suggested for roles along with Dakota Johnson.

Dakota Johnson has been suggested to play 2,138 roles. Click below to see other actors suggested for each role, and vote for who you think would play the role best.

Dakota Mayi Johnson (born October 4, 1989) is an American actress. The daughter of actors Don Johnson and Melanie Griffith, she made her film debut at age ten with a minor role in the dark comedy film Crazy in Alabama (1999) with her mother. After graduating high school, she began auditioning for roles in Los Angeles and was cast in a minor part in The Social Network (2010). Johnson had her breakthrough playing Anastasia Steele in the erotic romantic drama film series Fifty Shades (2015–2018), and received a BAFTA Rising Star Award nomination in 2016. Johnson appeared in films such as the crime drama Black Mass (2015), Luca Guadagnino's drama A Bigger Splash (2015), the romantic comedy How to Be Single (2016), the supernatural horror film Suspiria (2018), the thriller Bad Times at the El Royale (2018), the coming-of-age film The Peanut Butter Falcon (2019), Maggie Gyllenhaal's psychological drama The Lost Daughter (2021), and Cooper Raiff's Cha Cha Real Smooth (2022). She voiced Roxie Grand in her first musical animated family comedy film, Rainbow High: The Movie (2022). She portrayed Jess McConnell in her musical family comedy film, The American Girl Movie (2022). She has received various awards and nominations, including a People's Choice Award, and nominations for a BAFTA Award and two MTV Movie & TV Awards. She was also featured in Forbes 30 Under 30 list in 2016.