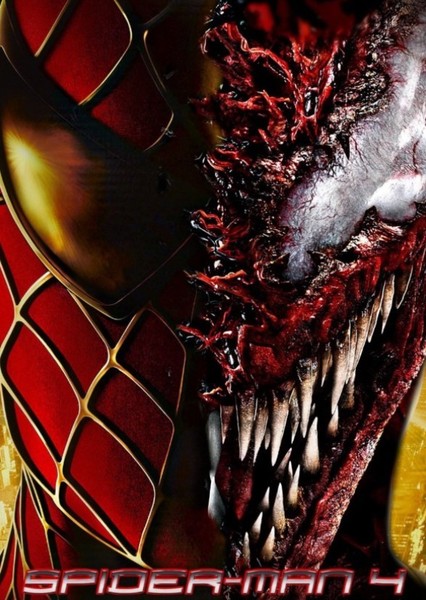 Story added by ladiesman217sunlucdong on January 17, 2022

12 years after the Sandman and Venom went on a rampage throughout New York, Peter Parker (Tobey Maguire) known as Spider-Man has settled down and started a family with Mary Jane Watson (Kristen Dunst). After a science experiment involving Parker's former college professor Dr. Curt Connors (Dylan Baker) goes horribly wrong, Parker suits up to stop the new threat known as the Lizard. In addition to the Lizard, a disgruntled former Oscorp employee named Adrian Toomes (John Malkovich) steals multiple high tech gadgets and becomes a new villain, The Vulture who then teams up with illusions master named Quentin Beck (Bruce Campbell) who becomes Mysterio, a business women's daughter Felicia Hardy (Anne Hathaway) who becomes a trustworthy ally hero called Black Cat and turns against the villains and teams up with him, and an escapee criminal Cletus Kasady (Jim Carrey) who bonds with a red Symbiote and turns into the menacing alien Carnage, Spider-Man must battle The Lizard, The Vulture, Mysterio, and Carnage and save New York once again, while simultaneously dealing with a love affair, death in the family, and balancing his job as an executive at the Daily Bugle. Buckle up folks, it's going to be a wild ride!

2 comments on this story