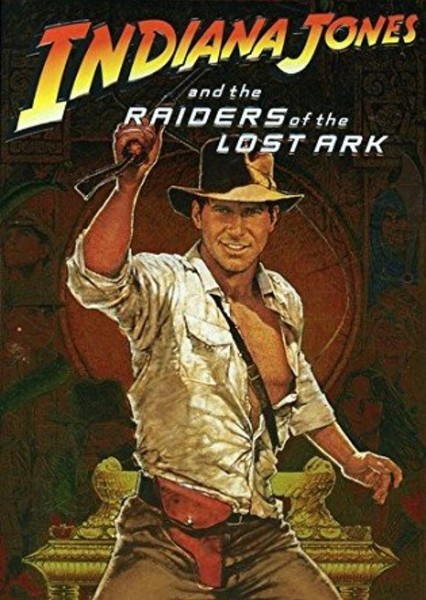 Indiana Jones is an American media franchise based on the adventures of Dr. Henry Walton "Indiana" Jones, Jr., a fictional professor of archaeology. It began in 1981 with the film Raiders of the Lost Ark. A prequel, Indiana Jones and the Temple of Doom, followed in 1984, and a sequel, Indiana Jones and the Last Crusade, was released in 1989. A fourth film, Indiana Jones and the Kingdom of the Crystal Skull, was released in 2008, and was the last in the series to be distributed by Paramount Pictures. A fifth film is scheduled to be released in mid-2021.[1] The series was created by George Lucas, and its films are directed by Steven Spielberg and star Harrison Ford as the title character. The Walt Disney Company has owned the Indiana Jones intellectual property since its acquisition of Lucasfilm, the series' production company, in 2012.[2] The franchise expanded to television in 1992 with the release of The Young Indiana Jones Chronicles, a series featuring adventures the character had as a child as he traveled around the world with his father. Marvel Comics began publishing The Further Adventures of Indiana Jones in 1983, and Dark Horse Comics earned the comic book rights to the character in 1991. Novelizations of the films have been published, as well as many novels with original adventures, including a series of German novels by Wolfgang Hohlbein, twelve novels set before the films published by Bantam Books, and a series set during the character's childhood inspired by the television show. Numerous Indiana Jones video games have been released since 1982.