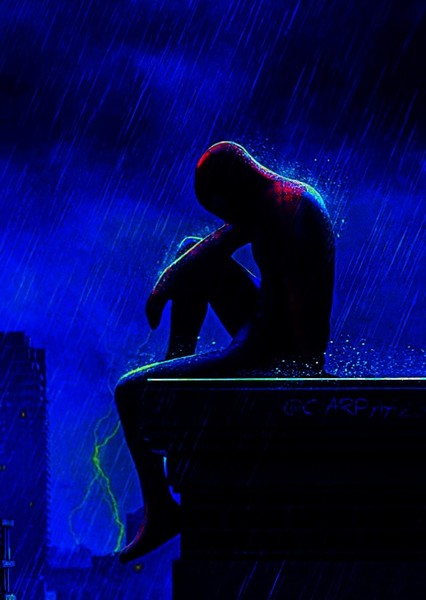 Can The Spider-Man Come Out To Play?

The Spider-Man is a 2025 American superhero film based on the Marvel Comics character Spider-Man, co-produced by Columbia Pictures and Marvel Studios and distributed by Sony Pictures Releasing. It is the sequel to Spider-Man: Homecoming (2017), Spider-Man: Far From Home (2019) and Spider-Man: No Way Home (2021) and the 35th film in the Marvel Cinematic Universe (MCU). The film was directed by Matt Reeves. It stars Dylan O'Brien alongside Chloë Grace Mortez, Timothee Chalamet, Sophie Turner, Natalia Dyer, Charlie Heaton, Joe Kerry, Tom Hardy, Michelle Williams, Kyle Chandler, Gary Oldman, Leonardo DiCaprio, Dwayne Johnson, David Tennant, Liam Neeson, Jessica Chastain, Millie Bobby Brown and Johnny Depp. In the film, Peter Parker now lives in San Francisco, after moving out of New York 10 Years Ago but has come face to face with someone from his past and it turns into a murder mystery. The Spider-Man's Production began after a two year wait because of Jon Watts stepping down from the director's chair and Most of the cast leaving their roles. Matt Reeves became director in 2023 and Dylan O'Brien was cast that same day, Causing some media attention and Backlash. Filming commenced In New York, Chicago, Washington DC, London and San Francisco. The Spider-Man was released in 2025 and received largely positive reviews with Praise for Matt Reeves Direction, CGI, Soundtrack, Visuals, Cinematography and DiCaprio's Performance. The film grossed about 770 Million In the box office.
Back to Role

Who do you think should play Gwen Stacy? Use the form to the rightbelow to find the perfect actor for this role!

Back to Top Find an Actor