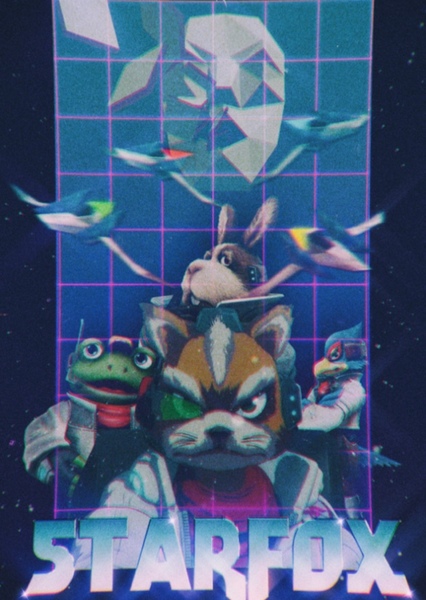 The 8th film in the GCU, Starring Chris Pine as Fox McCloud!

Star Fox[a] is a spaceship shooter game series created by Nintendo. The games follow a combat team of anthropomorphic animals called Star Fox, led by chief protagonist Fox McCloud. Gameplay involves adventures around the Lylat planetary system in the futuristic "Arwing" fighter aircraft, in other vehicles and on foot. The original Star Fox (1993) was a forward-scrolling 3D rail shooter, though later titles added more directional freedom.The first game in the series, developed by Nintendo EAD and programmed by Argonaut Software, used the Super FX Chip to create the first accelerated 3D gaming experience on a home console. The Super FX Chip was an additional math co-processor that was built into the cartridge and helped the Super NES better render the game's graphics. The Super FX Chip has been used in other Super NES games as well, some with increased processing speed. Its reboot, Star Fox 64, further revolutionized the video game industry by being the first Nintendo 64 game to feature the Rumble Pak. Due to perceived issues with the German company StarVox,[1] Star Fox and Star Fox 64 were released in PAL region territories as Starwing and Lylat Wars respectively. However, as of Star Fox Adventures, Nintendo went back on this decision so future games could be released worldwide with the same name.

Wolf O'Donnell (Japanese: ウルフ・オドネル Hepburn: Urufu Odoneru) is a fictional character in Nintendo's Star Fox video game series. In the series, Wolf O'Donnell is an anthropomorphic wolf who is both the leader of the Star Wolf mercenary team and rival to Fox McCloud. Star Wolf is initially hired by Andross to take down the Star Fox team; although unsuccessful in doing so, the dogfights between the two teams results in Wolf developing both a grudging respect for Fox and a desire to defeat him in a rematch.