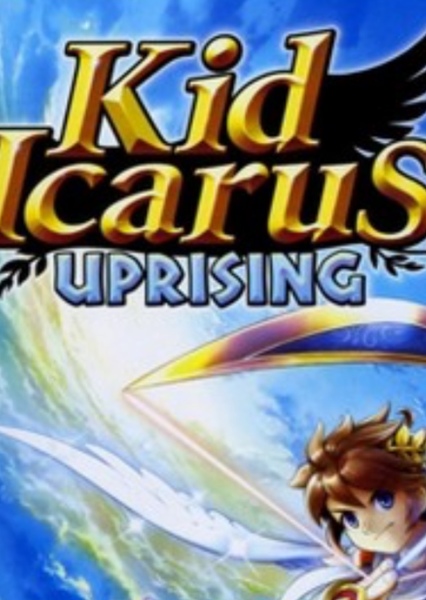 by Kid Icarus was created by Toru Oshawa in 1985

Kid Icarus[a] is a franchise of fantasy video games by Nintendo. The games are set in a fantasy world, based on classical antiquity and Greek mythology, called "Angel Land". The gameplay consists of a mixture of action, adventure and platform elements. The Kid Icarus franchise is known as a cult classic and sibling series to the Metroid franchise. Kid Icarus Genre(s) Platform Developer(s) Nintendo R&D1, Project Sora Publisher(s) Nintendo Platform(s) Nintendo Entertainment System, Game Boy, Nintendo 3DS First release Kid Icarus December 19, 1986 Latest release Kid Icarus: Uprising March 22, 2012 The first installment, Kid Icarus, was released in 1986 for the Nintendo Entertainment System and was received to critical acclaim despite poor sales. A sequel, Kid Icarus: Of Myths and Monsters was later released for the Game Boy. On June 15, 2010, at their E3 conference, Nintendo announced Kid Icarus: Uprising on Nintendo 3DS, thus reviving the franchise after a 20-year hiatus.

Back to Top Make Suggestion

Despite her initially destructive nature, Viridi is not necessarily evil; rather, she desires revenge on the human race for taking advantage of nature. As a result of Pit getting in the way of her plans, she often argues with him in a childish manner while sending her Forces of Nature to attack him.