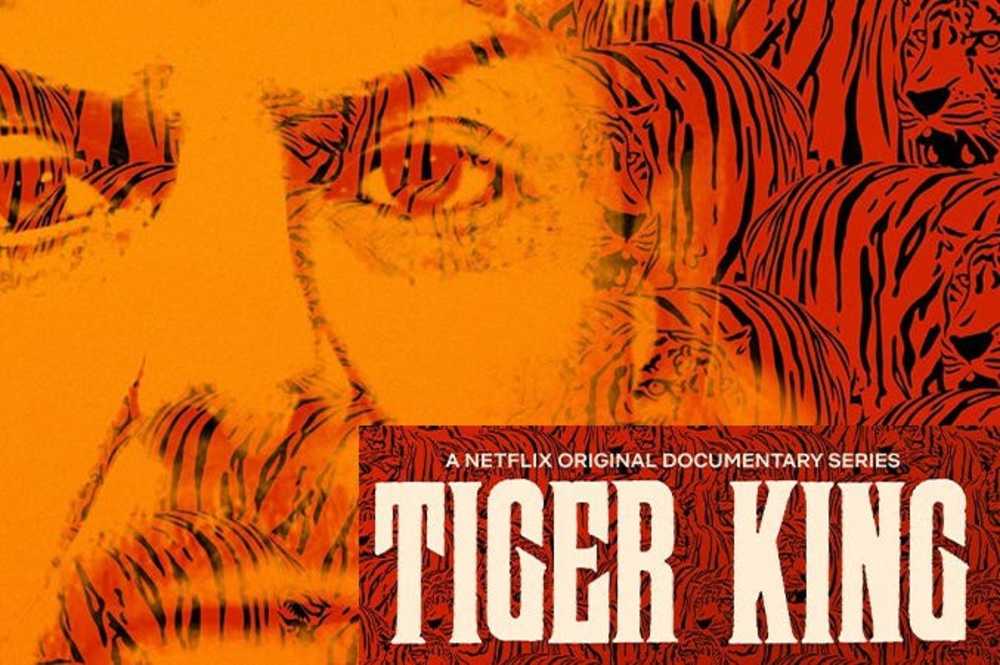 With the nation and the world in the grips of a pandemic one thing is bringing everyone together. No, not politics. Even a disease with no cure can make people agree with politics. I am speaking about Joe Exotic, everyone's favorite redneck, meth smoking, gay, gun toting, tiger loving (?), Carole Baskin hating star of the Netflix documentary Tiger King.

Nothing says more about the world today than Tiger King has become the biggest thing over the past couple of months, but here is the thing...it is undeniably entertaining. You could not make up the characters if you tried and by tried I mean getting high on PCP and then try to write a TV show.

A movie of Tiger King could be a matter of "if" not "when" and we want to know who you want to play the characters in the big screen adaptation. Who would be good as dirtbag and con man Jeff Lowe? What about the three toothed wonder John Finley? Let us know and make sure to share with your friends to see who they think should be in a movie.

Characters for Tiger King: Murder, Mayhem and Madness: see all